Occurring in 4187 European sites, it is present on 1218.47 km2 in the Italian Continental Region.
Conservation status: inadequate for range, area, structure/functions, future perspective, complex. Declining trend.
European Red List of Habitats: Vulnerable. In the project area, the acidophilous subtype (34.34) of the habitat is present, with peculiar floristic compositions. According to a recent evaluation, subtype 34.34 occurs in Lombardy only along the Ticino River (75 ha), while the other occurrences of H6210 in Lombardy (about 2500 ha) are calcareous. In Piedmont, subtype 34.34 occurs on about 300-350 ha, while the other occurrences of H6210 in Piedmont (about 4500-5000 ha) are calcareous. The presence of soil biological crusts represents an important biodiversity component also of this habitat.
Threats at the project sites (causing a habitat loss of more than 50% in the last 40 years): the same as for H2330. Area of actions 69.745 mq. 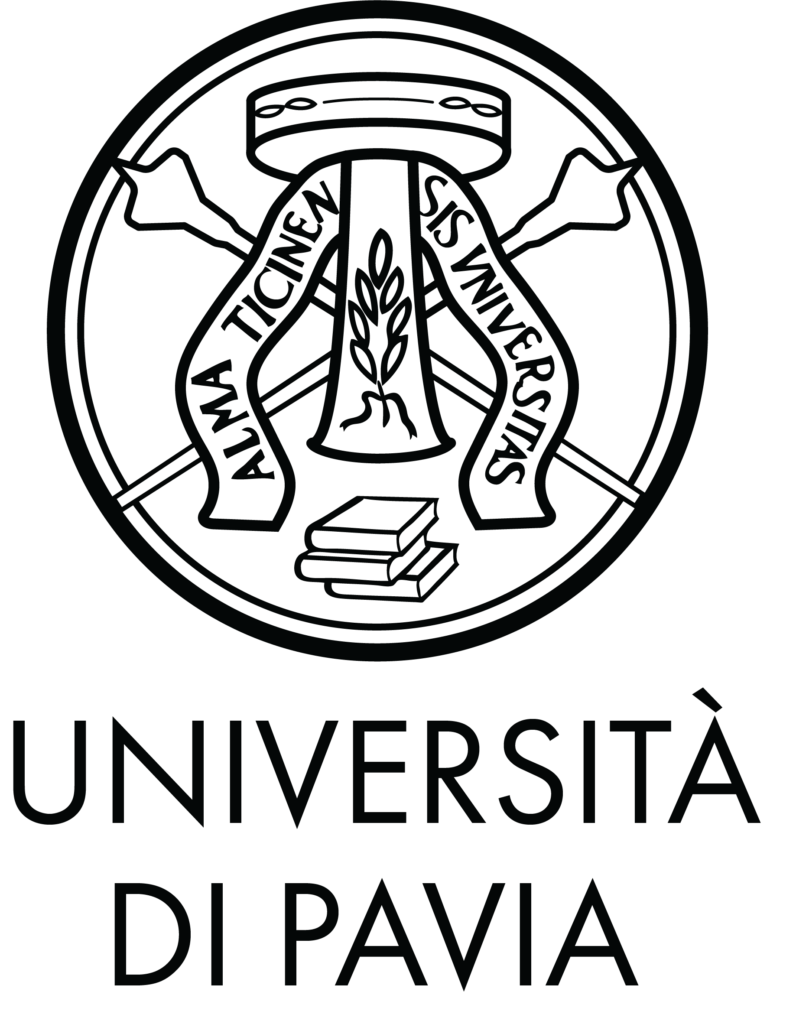 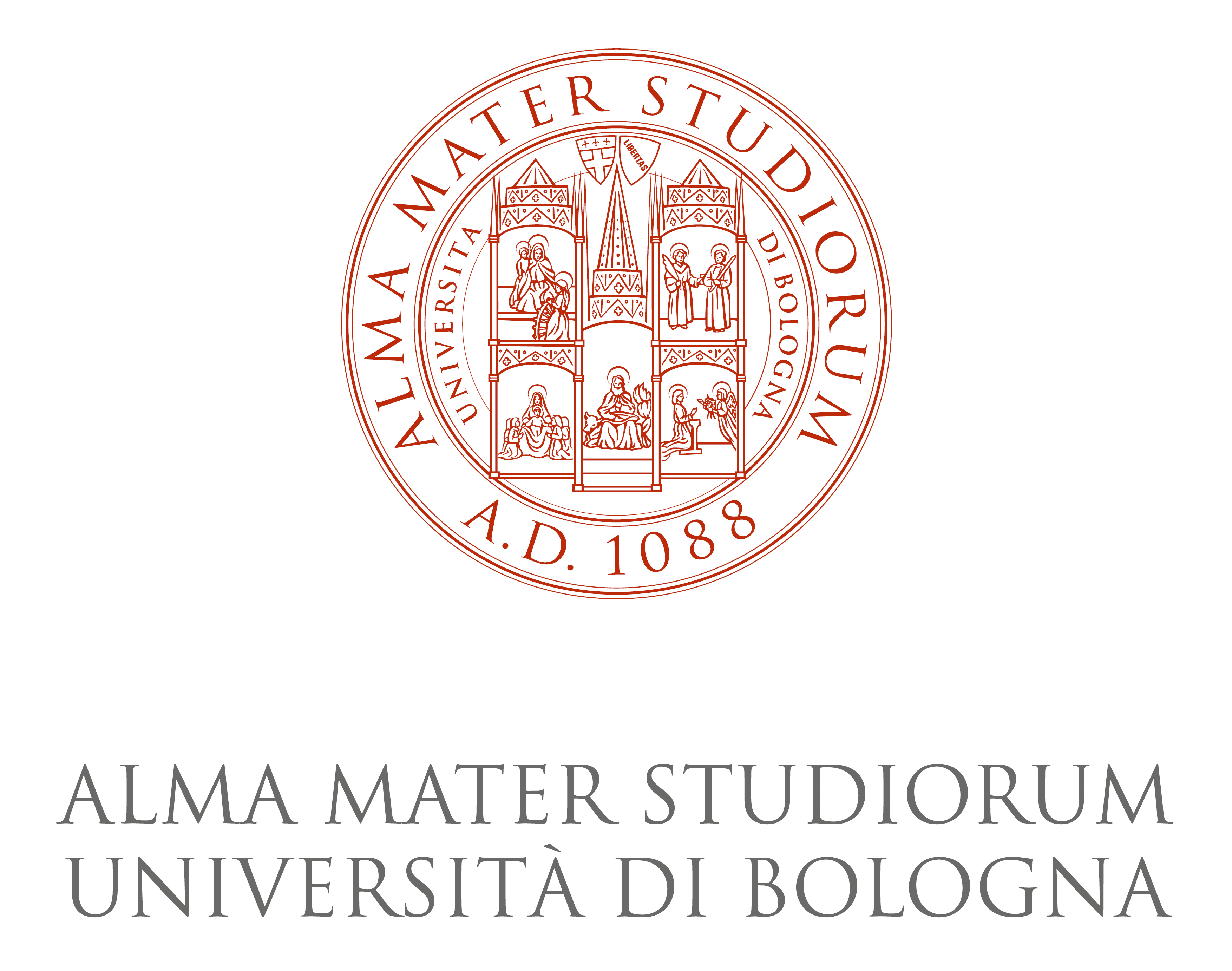